60mm, 81mm, 98mm, 120mm Mortar Ammunition from the production of MSM Group are designed to be fired by self-produced mortar launcher of mentioned caliber and are used against infantry and lightly armoured targets. Out of the 60mm production portfolio we offer wide variety of different munitions with different usage: HEF – standard HE filling with blast and fragmentation effect, HEI – HE filling with enhanced blast and incendiary effect, Smoke – with signal smoke effect and Illuminating with illumination of battlefield. 60mm Mortar Munitions is supplied with wide variety of PD fuzes from different producers. All mortar munitions are used in wide range of customers including NATO member states. 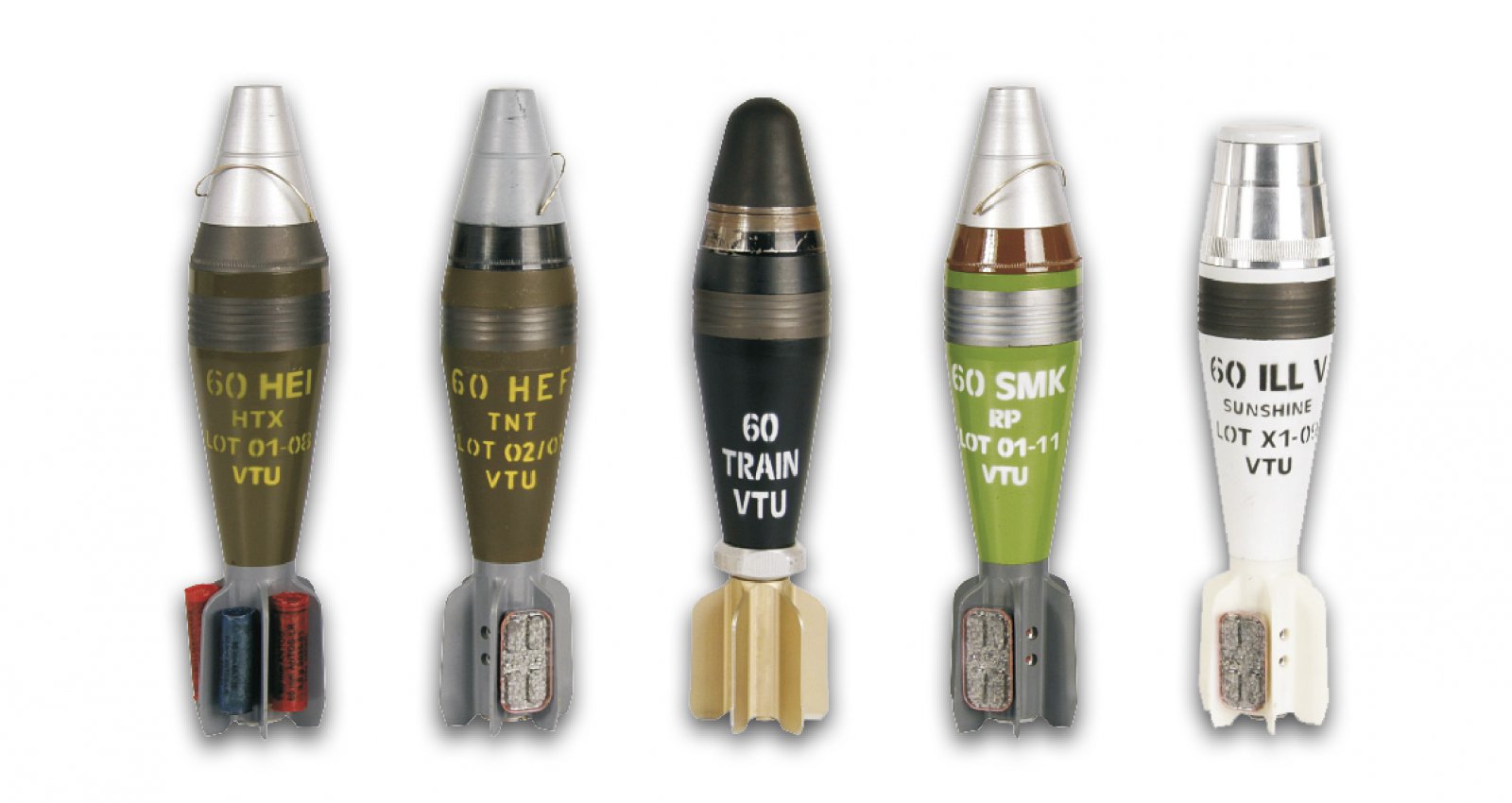 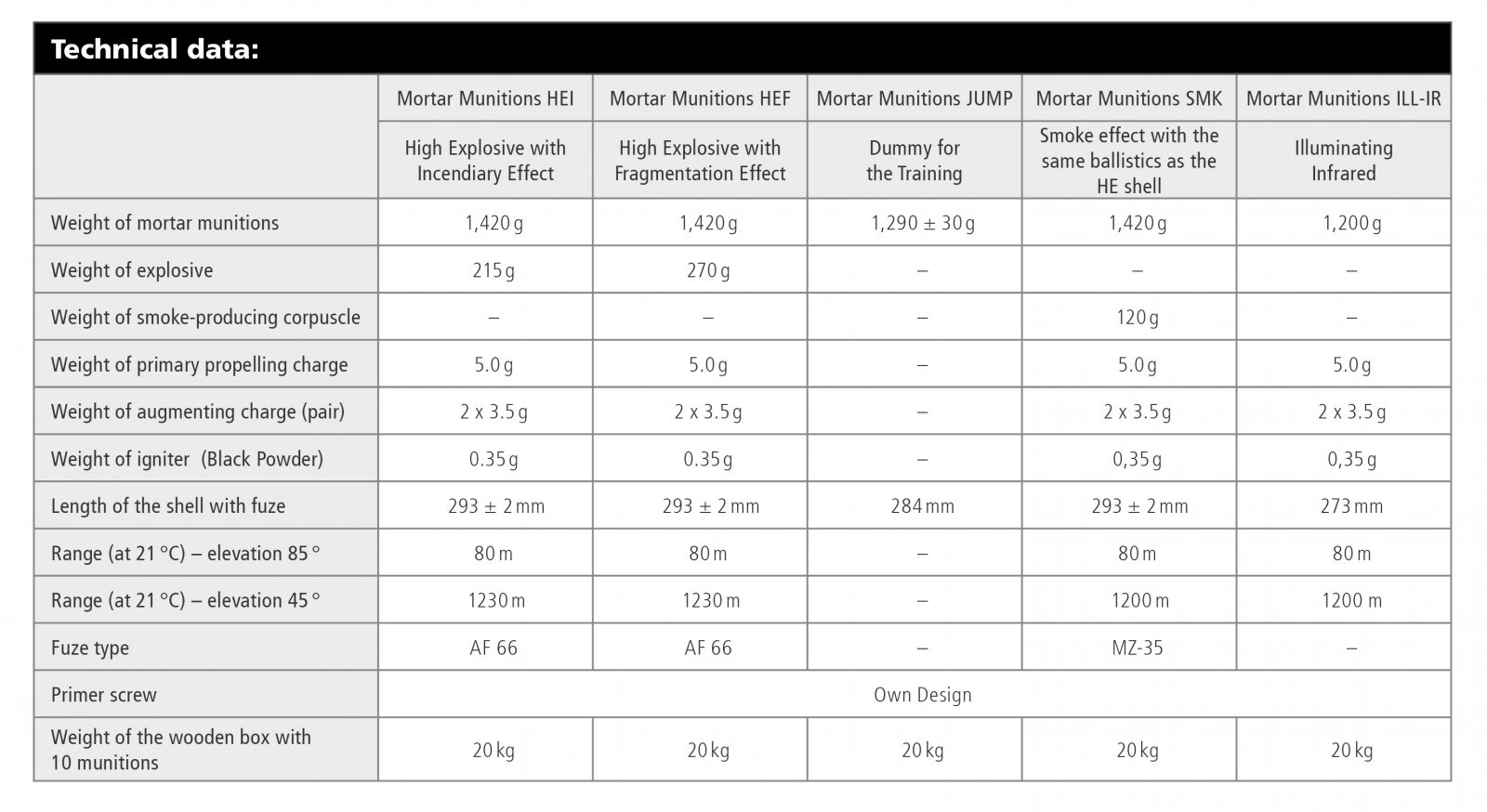 Both fuzes are nose point detonating fuzes, designed for high-explosive mortar ammunition. The fuzes can be set on superquick or delayed action according to required effect on target (fragmentation/blast effect). The fuzes have transport safety pin and mask safety. 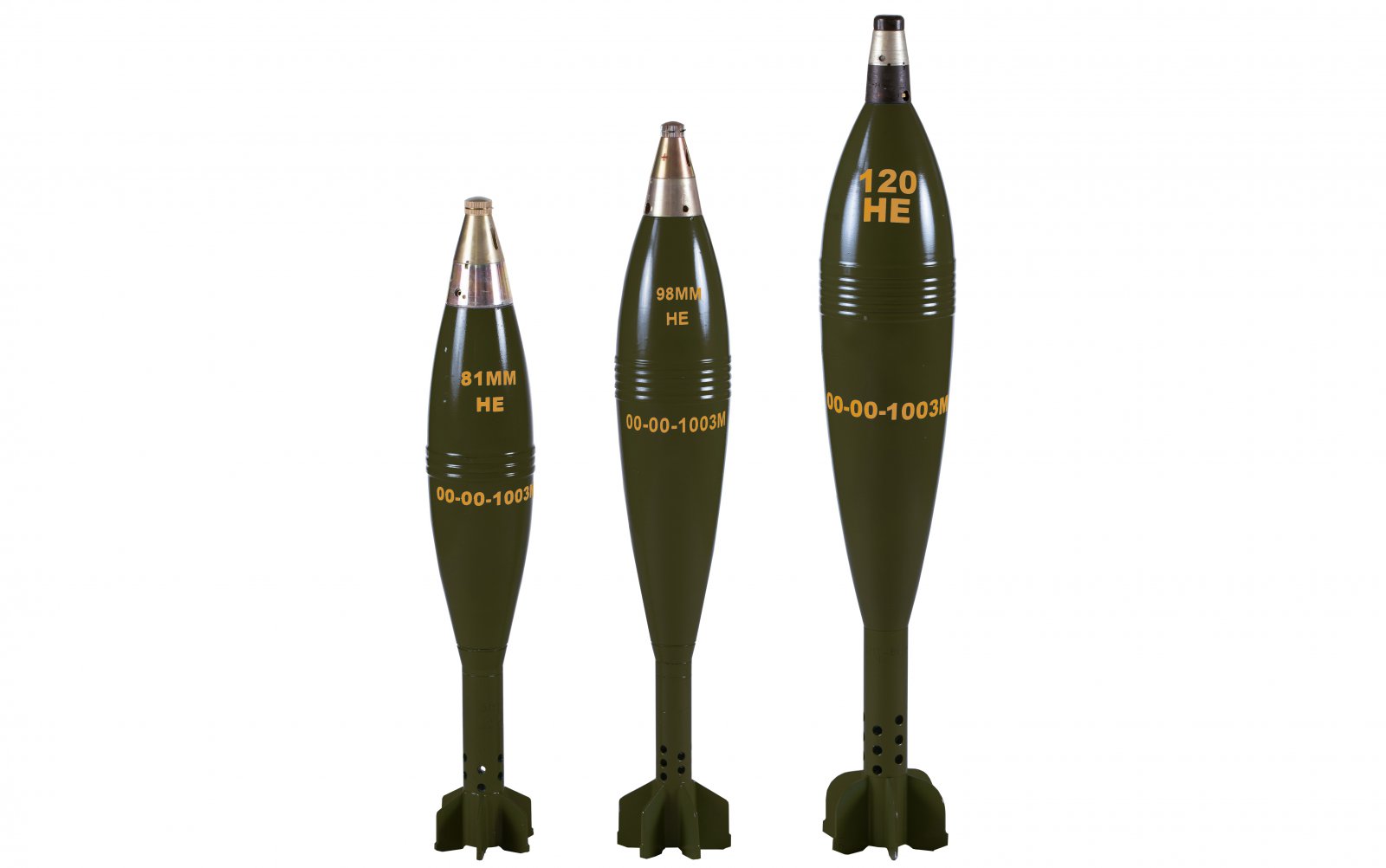